Shenji Camp is one of the three camps belonging to the defense army of the Ming Empire. It is formed years ago during a battle where the knowledge of Shenji Cannon was discovered. Its job is to "defend the country on the inside, and prepare for battle on the outside". Years before, when Zhu Di ordered the construction of his imperial tomb in Yanjing, his wish of moving the state capital was clear. That same year he led his army from Yanjing to invade the northern Tartar. The Shenji Camp was with him. The next year Zhu Di returned to the Imperial Court, and although not yet accomplished, his wish of moving the capital was determined. To protect his plan Zhu Di secretly sent his trusted follower, old Shenji Camp leader Lu Shaojun, to lead a group of elite soldiers for the protection of Yanjing, his new capital.

Soon the Mongolian Tartar and others noticed Zhu Di's plan, and worries that if he moves his capital north he would invade them more frequently, so they sent many experts to Yanjing to interfere with the building of the new capital. Even evil sect disciples and bandits in the area were recruited to make trouble. During that time the Shenji Camp fulfilled its duty and crushed the evil plots of the Mongolians repeatedly. But as enemies grew in numbers everyday, it's getting harder and harder for the Shenji Camp to do its job. When the camp soldiers were beginning to lose hope, they noticed there was another force fighting against the foreign evil doers in the shadows. It even saved Lu Shaojun from Tartar assassins. After investigations, Lu Shaojun found out it was the doings of Ming Cult. Lu Shaojun is old friends with old Ming Cult leader Han Yuanshu, and knows of his hope to keep the peace for the people. Although Ming Cult has been the enemy of the Imperial Court for many years, they have put aside their personal differences for the greater good. 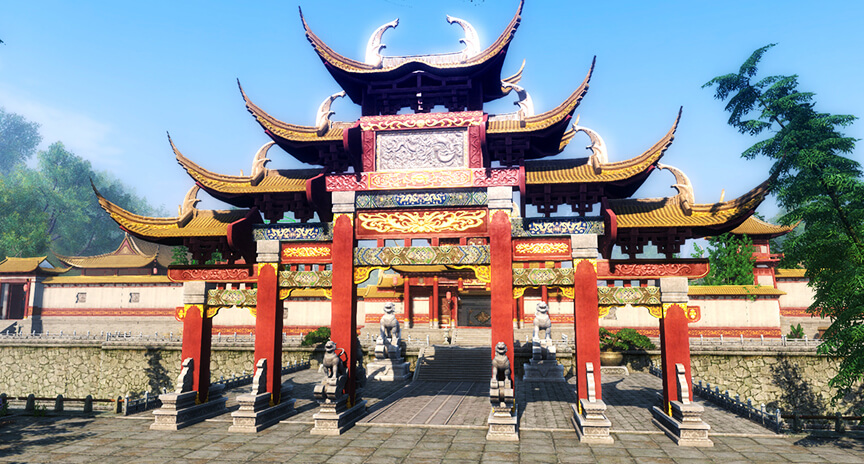 Army Tactics is the daily training routine of Shenji Camp soldiers. It emphasizes on the balance between the eye, the hand, the body, the chi, and the will. Cultivators can use this technique to unlock their potential and stay calm during the most deadly battles. Ghost Valley Divine Scrolls is the secret script of Shenji Camp. It's rumored to be written by Gui Guzi. Not only does it carry profound knowledge of Taoism, Mathematics, Military Tactics, and Planning; it also teaches one the ways of cultivating mind and body to achieve a balance of yin yang and great power.

Shenji Camp special internal technique. It's said that Sage Guigu wrote this technique. It is a master piece of the studies in Tao, Math, War, and Strategy. It even implies a method to cultivate yourself. A person who completes the cultivation is able to have a lot of advantages. 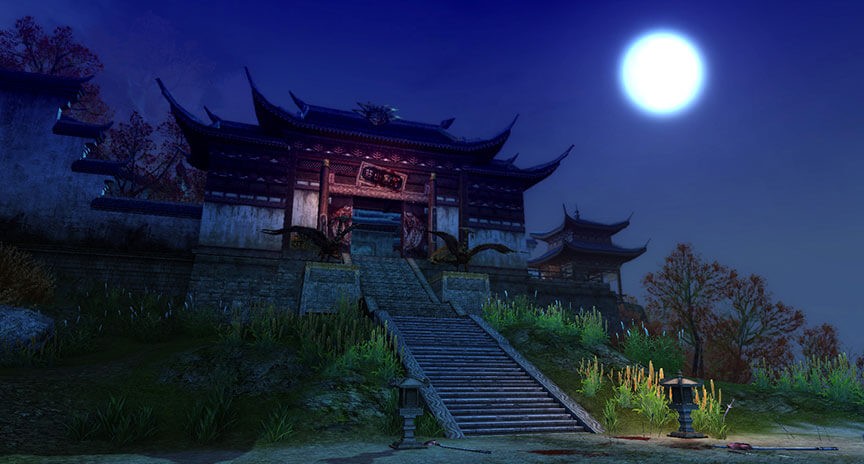 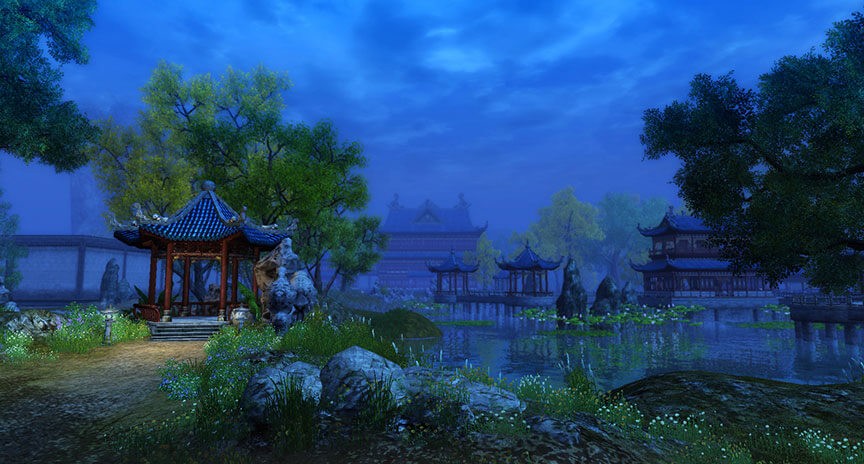 It's said there is an ancient tomb from Qin Dynasty in the Mountain Qin. Many years ago, the Silent Temple found the tomb and claimed all the treasures there. They also made good use of the tomb, because the tomb has unique location and various special mechanism inside. After the Silent Temple took over the tomb, they found numerous craftsmen to transform it into a huge underground palace. But they give the palace up afterwards for some unknown reason. Even though most people involved in the building were killed, the news about this palace still got out. Rumor says the Silent Temple uses it as an important gathering place and hide many treasures there. Even though jianghu people talk about it, they can't find the entrance to the palace. 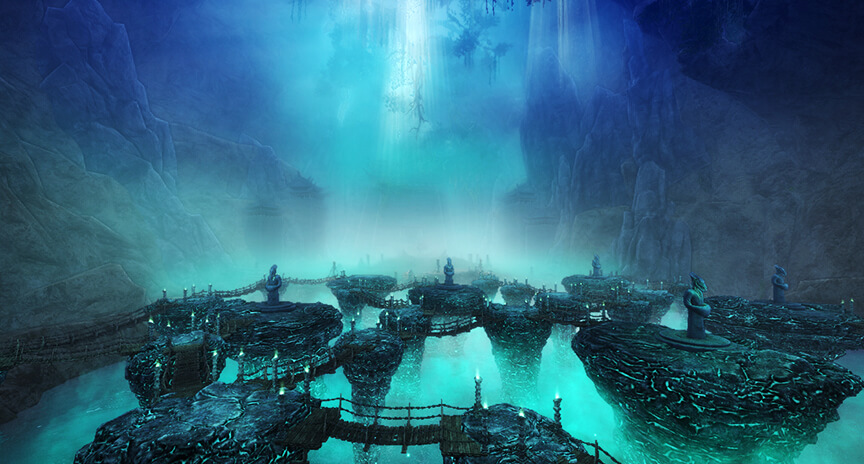 Rumors are going around Jianghu. It is said that the Imperial Court has been manipulating the forces of Jianghu in secret for years, to keep them in balance. The people of Jianghu, with Lin Tiannan as their leader, have been unhappy for some time and are planning a rebellion. The battle between the Imperial Court and Wulin are near. Lu Xin, the Martial Artist of Lord Qin Manor, overheard people questioning the loyalty of the alliance leader while inside Luoyang wine house one day, and felt the need to exchange words to set the matter straight. A fight started thereafter, where he met a Jianghu traveler, who came to help him after seeing that he needed a hand. The two drank together and became fast friends. Lu Xin introduced his new friend to Lord Qin, who in turn asked for help to investigate the matters regarding the alliance leader. Who knew this would bring trouble and cause an assassin to ambush and kill Lu Xin. Mysteries are surrounding Lord Qin Manor.

The Old Miracle Worker studied all the dangerous terrains on the island. He has planted numerous traps and skilled fighters around the Fengyun Cliff. This barricade is called the Thirty Challenges of Wind and Cloud. It's rumored that one can learn the secret scripts of all sects in Jianghu by getting past the challenges. Many people competed in the challenges over the years, but none of them ever returned. The rumor about the scripts are still around, but the Wind and Cloud Island has become a forbidden place of Wulin feared by all. 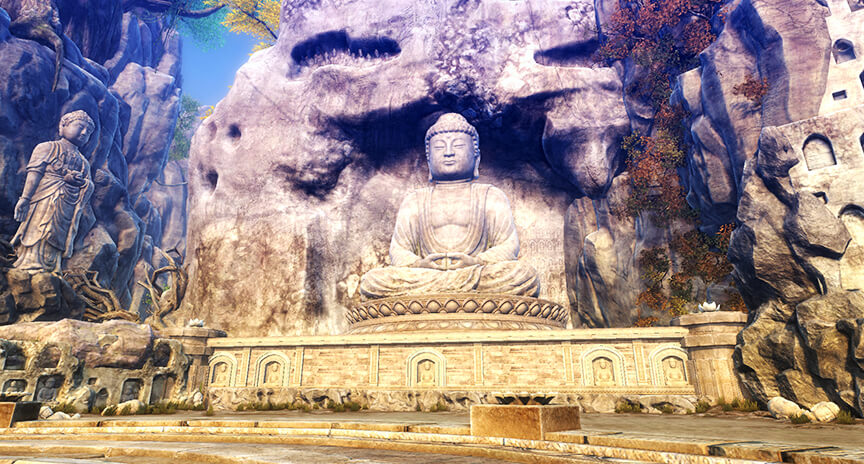